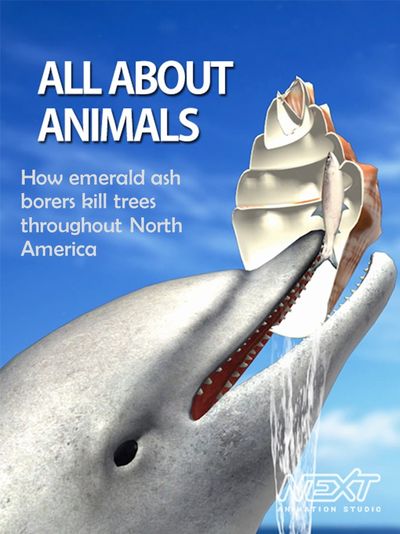 The emerald ash borer (Agrilus planipennis) is an invasive species from Asia that has infected at least 50-100 million ash trees throughout North America. The insect was first detected near Detroit in 2002 and is now present in at least 16 US states and two Canadian provinces. It feeds on white, green, blue and black ash trees in the US, which have no natural defense against it. Researchers say the beetle probably entered the US via Michigan after arriving in shipping containers. 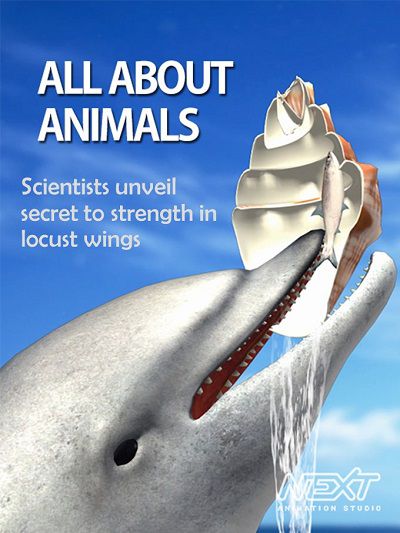 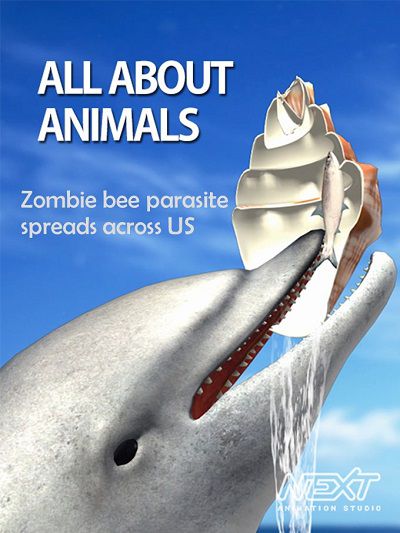 Zombie bee parasite spreads across US 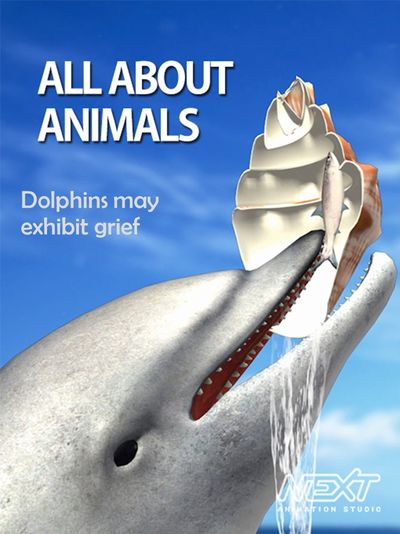 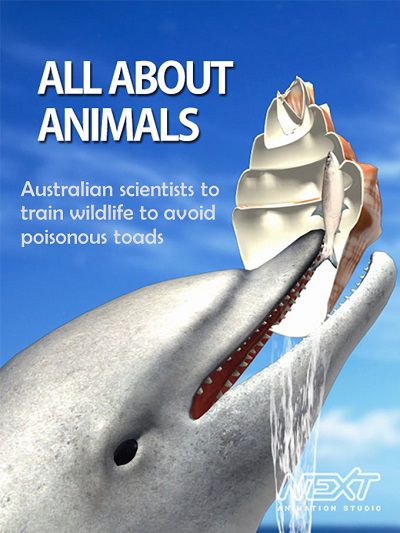 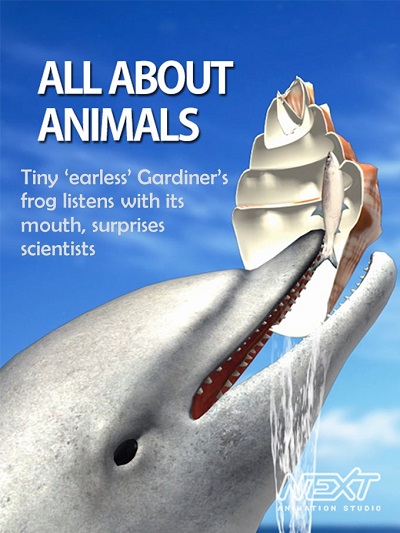 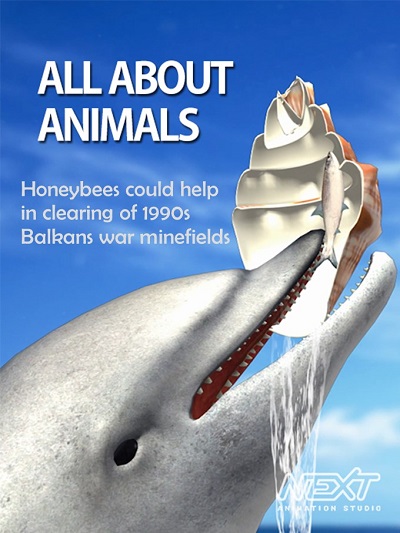 Honeybees could help in clearing of 1990s Balkans war minefields 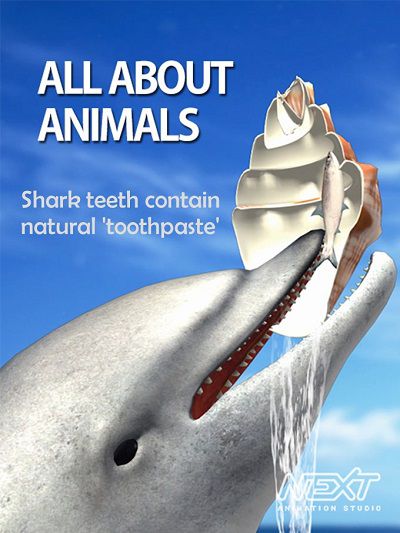 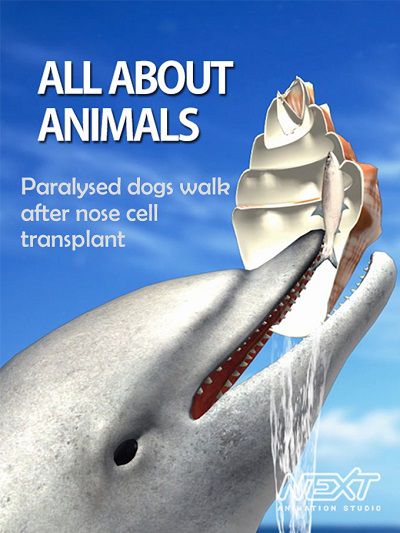 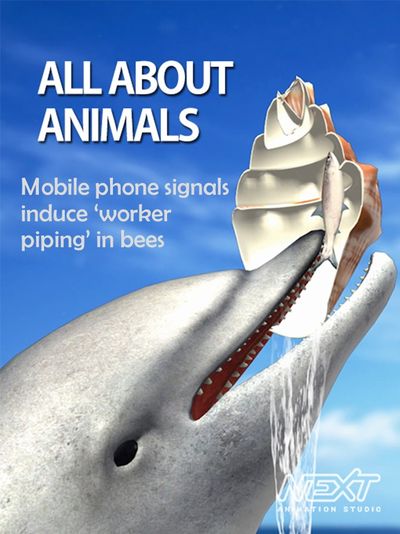 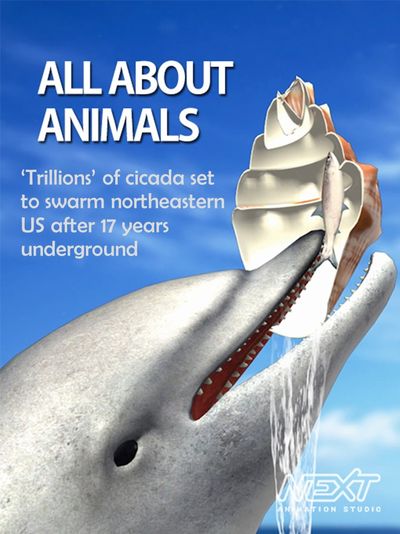 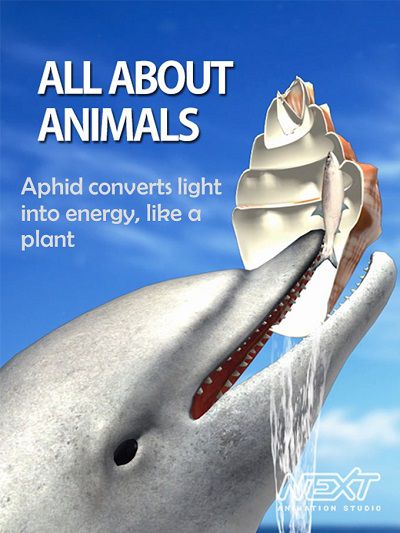 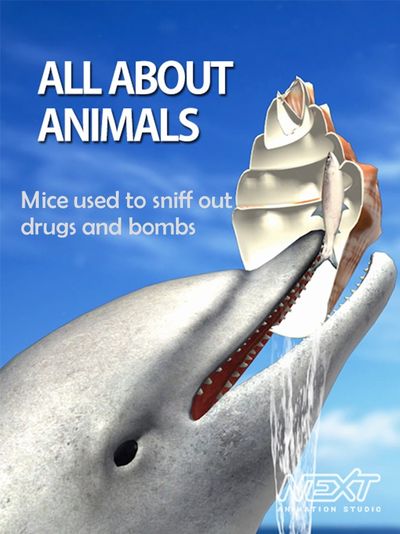 Mice used to sniff out drugs and bombs 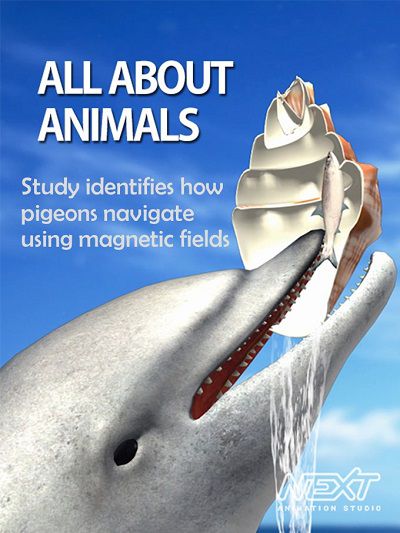 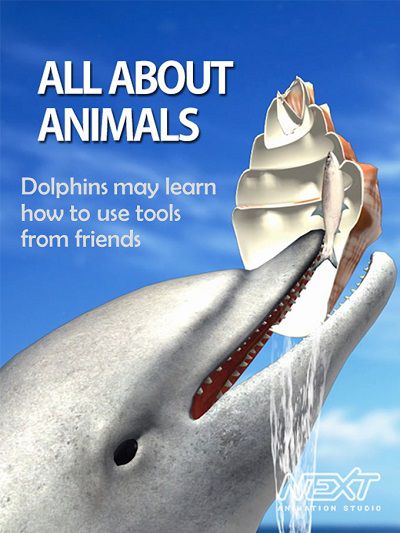 Dolphins may learn how to use tools from friends 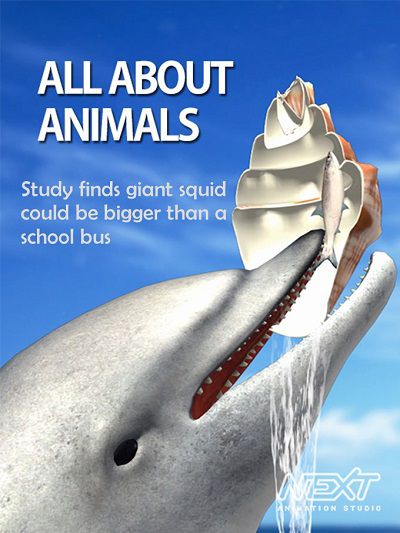 Study finds giant squid could be bigger than a school bus 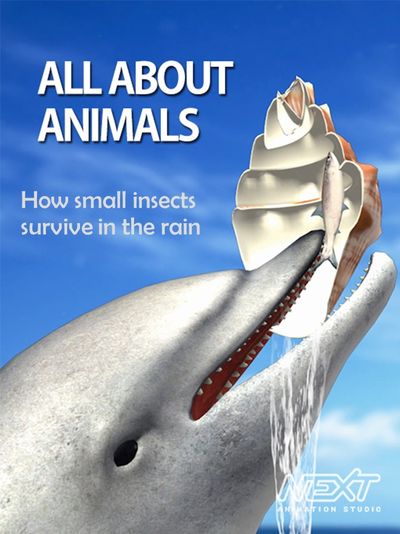 How small insects survive in the rain 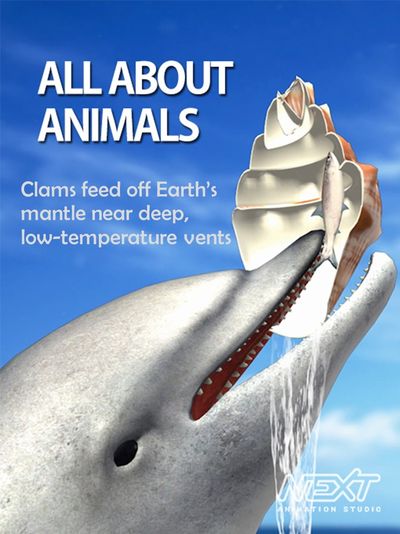